The Gerhardt lab is part of the Ronald O. Perelman and Claudia Cohen Center for Reproductive Medicine and Department of Obstetrics and Gynecology at Weill Cornell Medicine. Our research is focused on the accurate DNA synthesis and stability of the genomic DNA in human cells, in particular in stem cells. Human cells need to be examined for replication defects to determine the risk these cells hold for the appearance of chromosomal alterations and mutations. We and others have shown that in human cells, abnormalities during the DNA replication at specific genomic loci can facilitate genomic mutations, DNA breaks and repeat expansions. These genomic alterations could have serious consequences for the cells in the human body. We are in particular interested in breast and ovarian cancer as well as repeat expansion disorders. Our goal is to identify mechanism(s) causing abnormal DNA replication and genomic instability, so that we can find new preventive strategies to avert mutagenesis in patient and carrier cells. We are also interested in analysis of genomic structures such as repetitive DNA sequences to identify markers which increase risk for disorders, such as fragile X-associated diminished ovarian reserve and infertility. 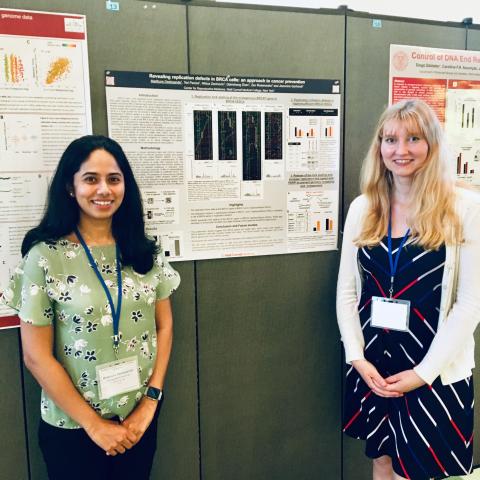 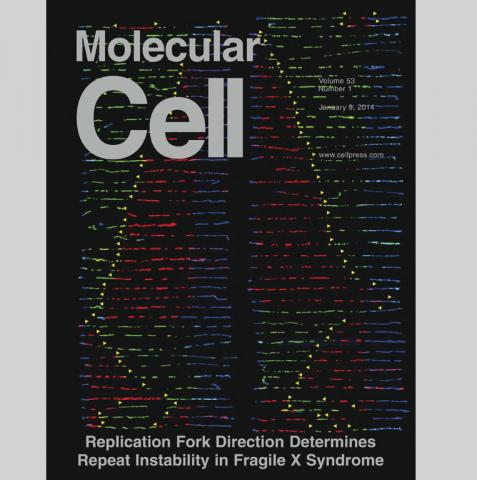 Nothing in life is to be feared, it is only to be understood. Now is the time to understand more, so that we may fear less.